Not as common as its larger cousin the Owlbear, the Örnbjörn (Eaglebear) is just as feared. They are very fast when they hunt for prey, with a preference for lone wanderers, and when spotting something they attack with great furiocity and speed. 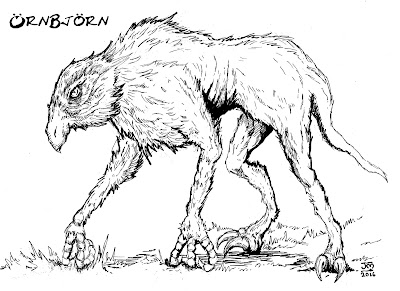 seen many posting on the inktober challange and maybe I should crawl fourth from under my stone and make something to? 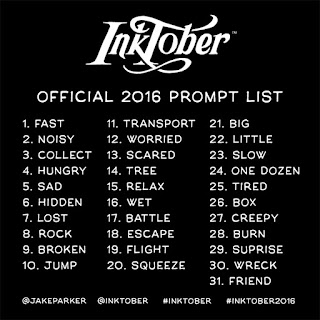 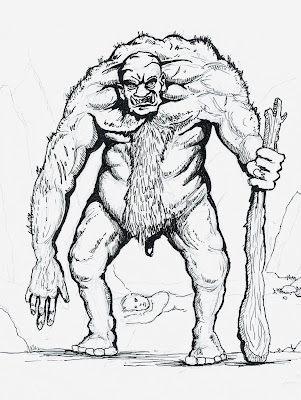 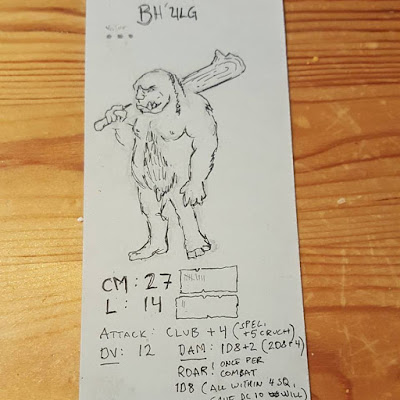 I discuessed the Aenglum morale system with a friend and we wanted to add something extra to the mix and spice things up, and so the musou power was born! Ok, I will not steal this name from the dynasty warriors series, that game that only japanese people and myself like.

What is Musou? Well derived from Musou Ranbu, meaning unmatched wild dance. It is a power that is unlocked if battle progresses favourable your way, a special attack that will beat the shit out of the enemy.

In Aenglum, when you roll a natural 20 you get a morale boost and an advantage, not necesarily damage to the enemy. It also gains morale to each ally in reach if you choose. Well, you either take 1d4 morale for yourself or 1 for all, players choice.

So, each class, race and monster will gain a "Valor-ability" - a class/race ability that is locked at the start of each encounter, but can be unlocked when you gain enough moral by natural dice rolls, by yourself or by your allies. It is not that often someone rolls that natural 20 so the cost of unlocking should be around 3-5. Making that choice of taking a d4 instead of beeing solidary that much harder.

When the counter is filled, he/she must choose to unleach the special valor ability during the encounter or it is lost.

Fighter  - Hurricane. The Fighter get an attack roll to each opponent within reach.

Defender - Impenetrable move. Make a move (usual distance). The defender get to move through occupied squares and may move any of these targets a square to the side. This applies to any ally in a square to.

Archer - Disrupting shot. Make a normal attack on an enemy. Whether you hit or not the target will be dirsupted and loose his next action.

Priest - A new miracle. The priest regains a spell for the day.

Swordmage - Arcane Strike. The swordmage can add his lvl to both attack and damage for the next attack.
Upplagd av Unknown 8 kommentarer: 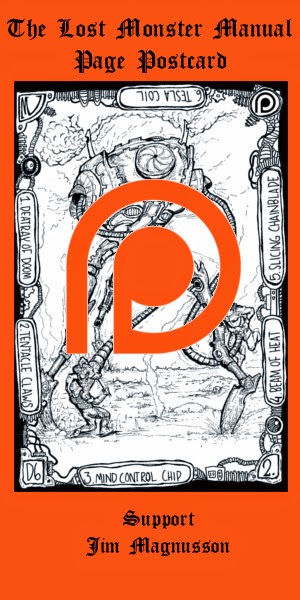 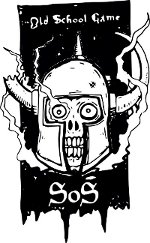